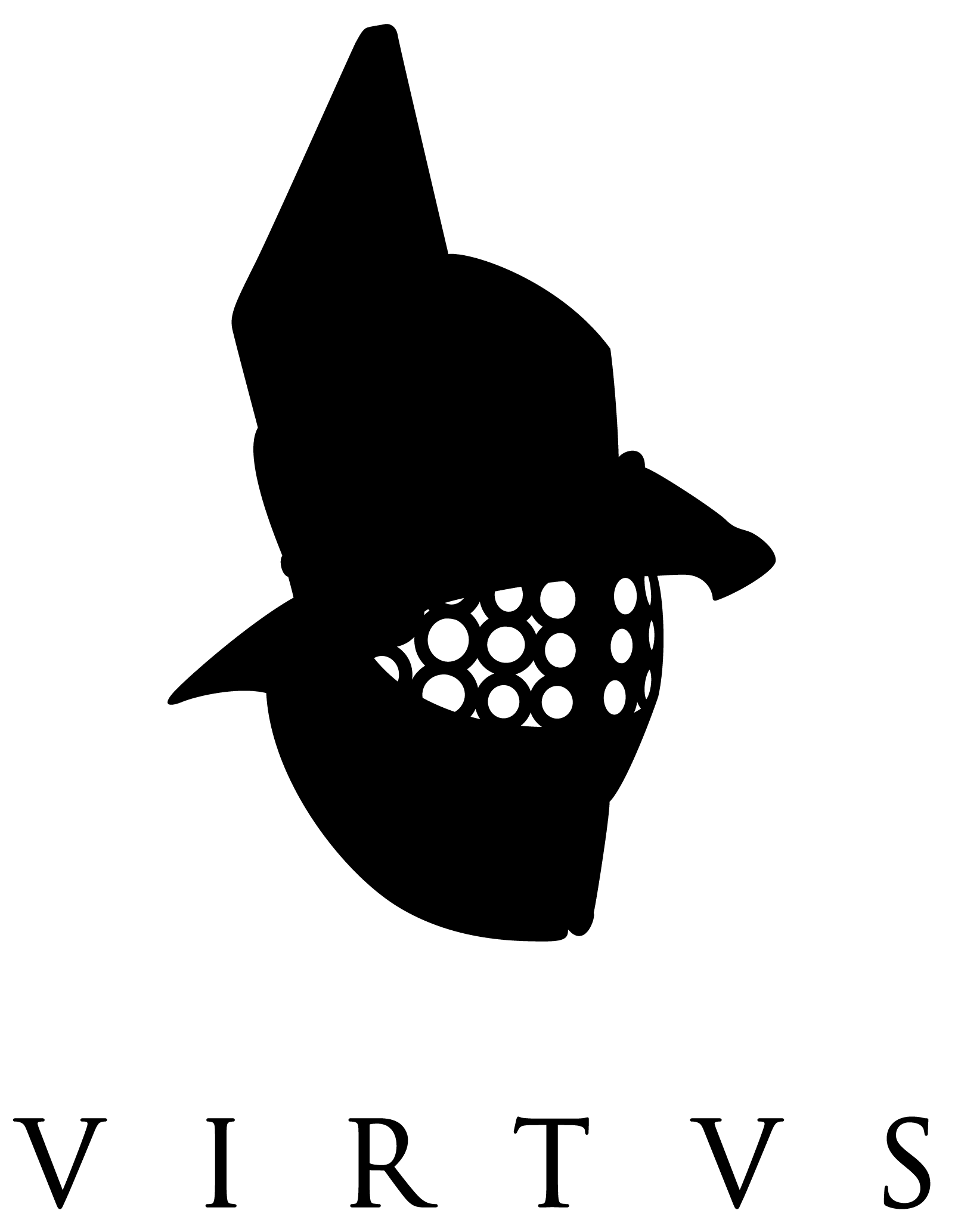 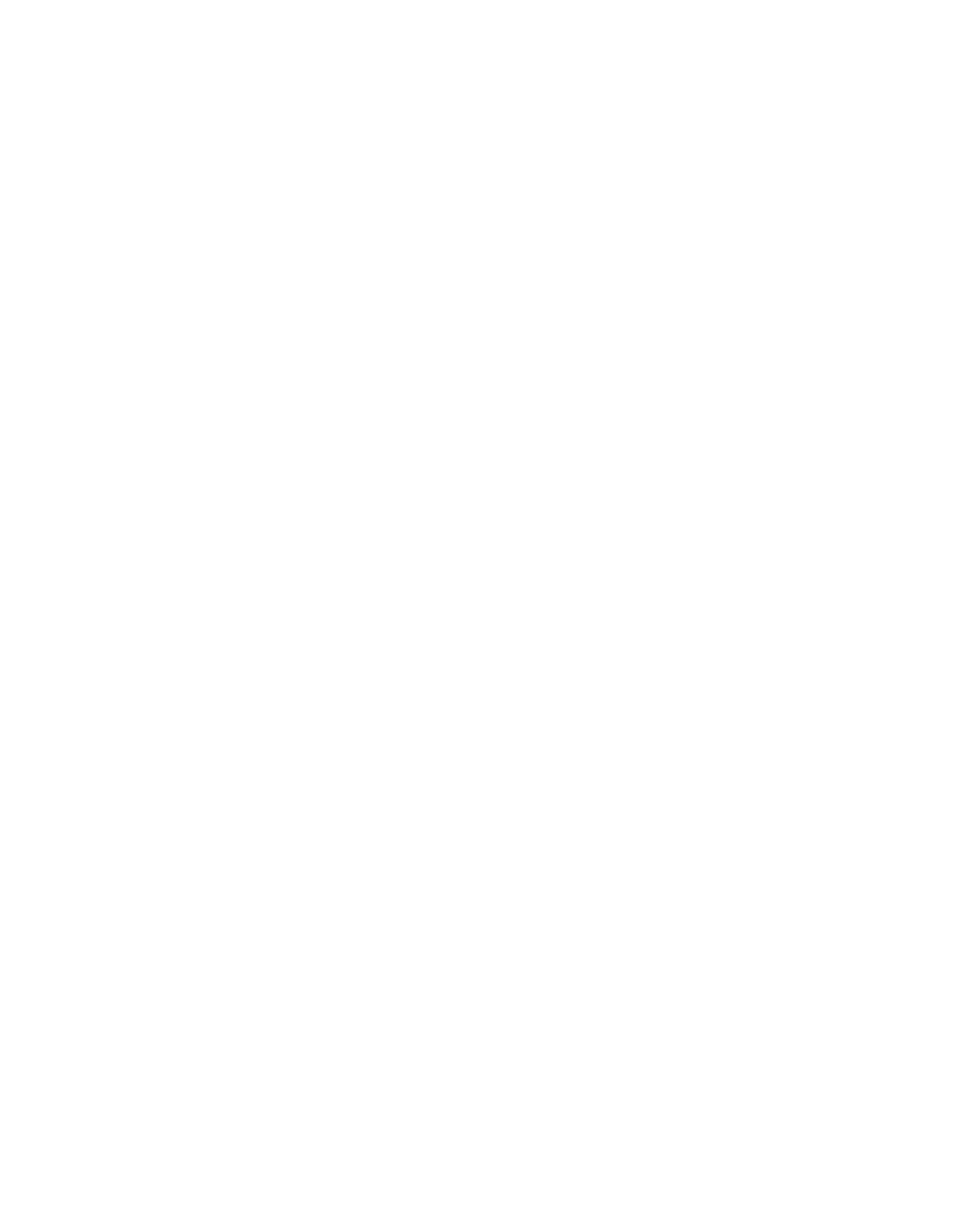 We are the gladiators of content. Virtus Media is a collective of creative rebels, a battle-scarred video company and production house that focuses on delivering superior content for your business. We are seasoned media veterans who create content strategies and (social) media for adventure, travel, luxury and lifestyle businesses… aspiring greatness.

We are skilful stuntmen in the morning, and professional storytellers in the evening. Every one of our team members has the desire to combine their passions with their craft. Our craft is ‘audiovisual communication’ as qualified and experienced directors, producers, journalists, photographers and cameramen. Our passion on the other hand is ‘adventure’. We are crazy, dulce periculum – danger is sweet. We surf, snowboard, fight and crash motorcycles. We live life on the edge, always looking for more ground to cover, always gazing upon new horizons.

"If you have enough courage and enough motivation, you can do anything you want. You can live your dreams." – Marc Sluszny

WHAT'S IN A NAME?

‘Virtus’ means ‘strength’ in Latin; not only brute force, but also valor, courage and worth. It was one of the most important virtues a man could have in the Roman Empire. Like in the movie Gladiator, where Romans greet each other by wishing the other person “strength and honour” (or ‘virtus et honos’). As Cicero once said: “All else is false and doubtful, ephemeral and changeful: only virtus stands firmly fixed, its roots run deep, it can never be shaken by any violence, never moved from its place.” Virtus is exercised in the pursuit of gloria for the benefit of the res publica resulting in the winning of eternal memoria.

Back on the gladiator track now, I personally hold great interest for the ancient Roman culture and all its vast and monumental facets: the imperial architecture, the extravagant art and excessive ways of living. They had armies stationed in all of Europe and Northern Africa. Amphitheatres were built in every corner of the realm to have men fight to the death on its sands, with the biggest arena of all in Rome - the heart of the empire - the Colosseum.

“Those who are about to die, salute you.”

We at Virtus Media - just like ancient gladiators - are entertainers at the razor’s edge, bringing the ultimate sacrifice for our audience. 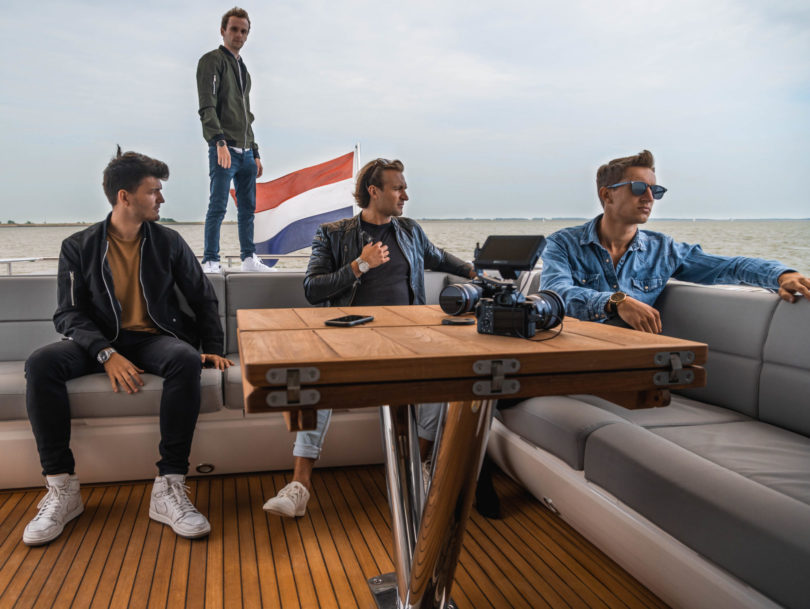 All you ever really have is an uncertain amount of time. We want to use ours to leave something of worth, something bigger than us; to see the world through our lenses, and in return touch as many people possible with the way we live, bringing it all to the table, leaving everything in the ring.

We love to gain competitive edge, the art of challenging and re-inventing our character; get out of the comfort zone of society and test our will and our limits, master our craft and our expertise. We want to create content that inspires people to live their best life, and makes them rise above.

WE LOVE TO HEAR FROM YOU

We are skilful stuntmen in the morning, and professional storytellers in the evening. At Virtus Media – just like ancient gladiators – we are entertainers at the razor’s edge, bringing the ultimate sacrifice for our audience. We create content that inspires people to live their best life.

© 2020 Images and Videos by Virtus Media
To Top